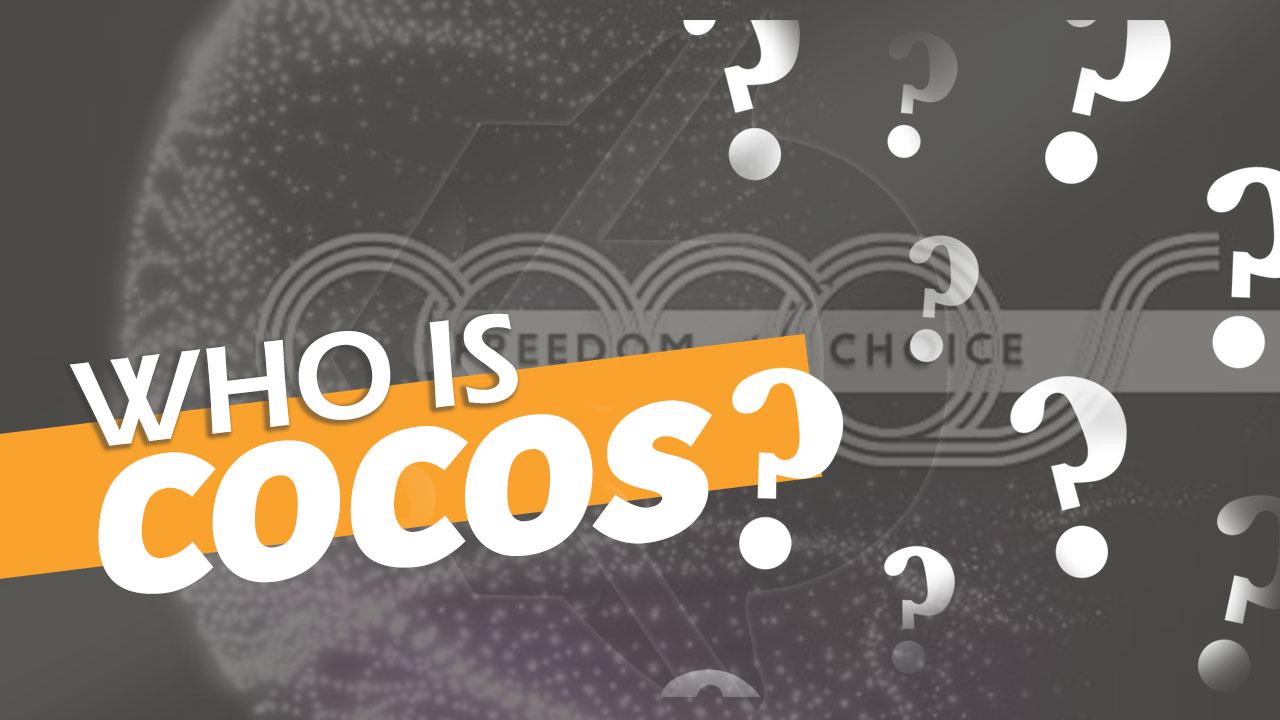 Fashion is the largest segment of e-commerce but the insiders worldwide face many problems.
COCOS Fashion provides them with everything they need to easily see each other, build up trust in cooperation, and get educated in the fashion business and international sales.
COCOS Fashion is a wholesale boutique clothing dropship.
We are making a profit from the success of fashion insiders, not from their pains. We strive to become an integral part of their progress and growth.

WHY WE ARE HERE?

Our goal is to make all fashion across the globe united and visible on the world fashion map.
We want to provide them with a free one-stop platform with all essential tools to boost their online businesses globally.
easily find and connect with their buyers or sellers.
At COCOS Fashion we want to give all our users the ability to sell everywhere they want anytime!

WHAT IS COCOS Fashion? 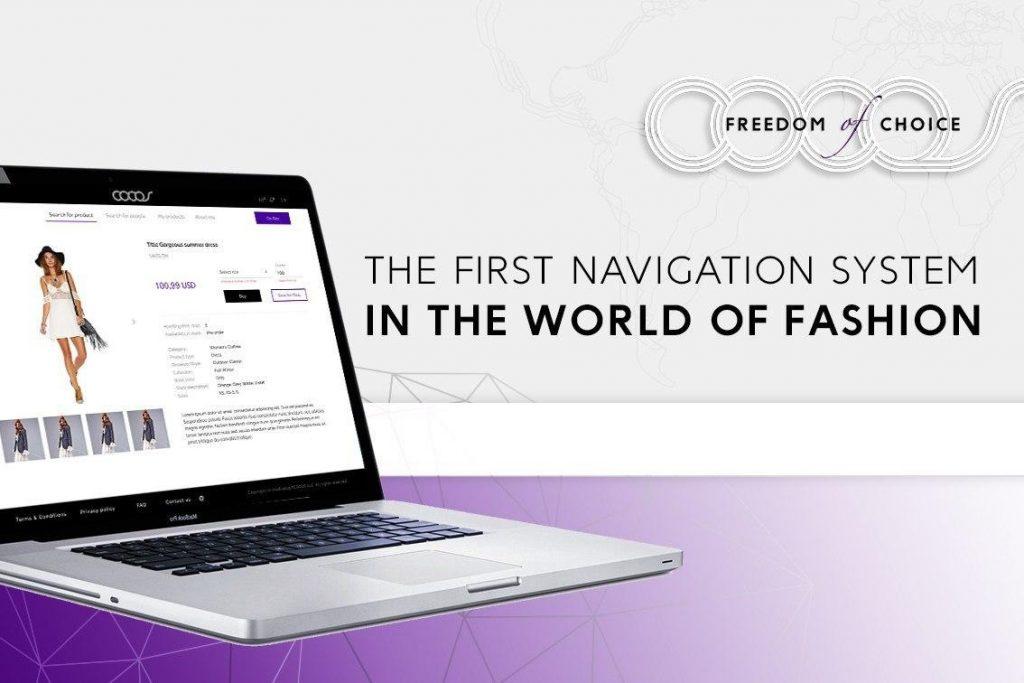 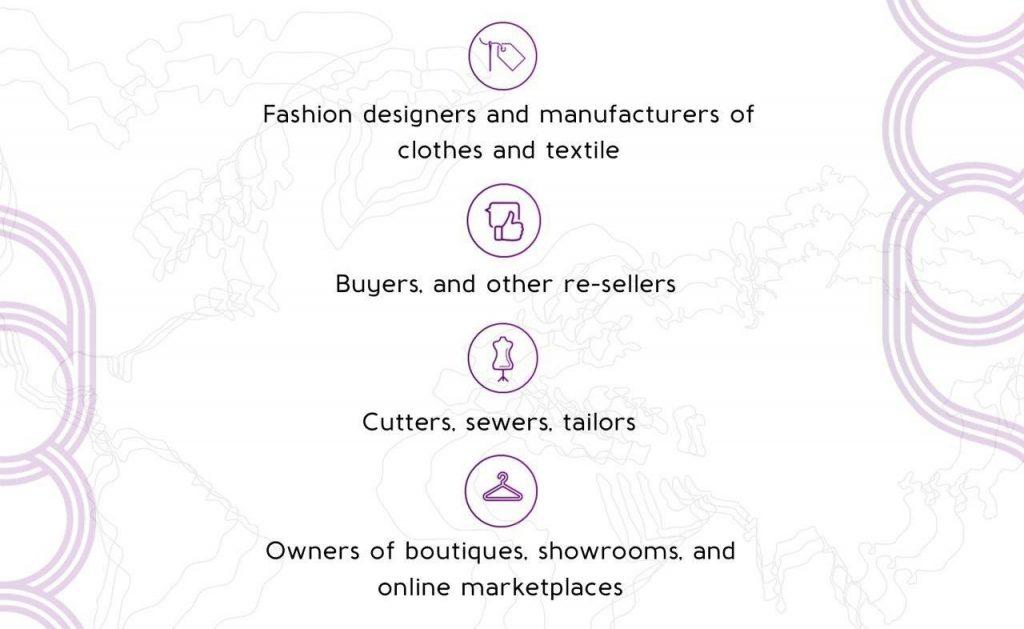 All target audience groups are cooperating in a single ecosystem – everyone can both sell and buy, be a customer or a provider.
COCOS Fashion working mostly with drop shippers and bloggers.
With KalDrop Non API lister the best dropshipping tool these days to uploads products from COCOS to eBay. 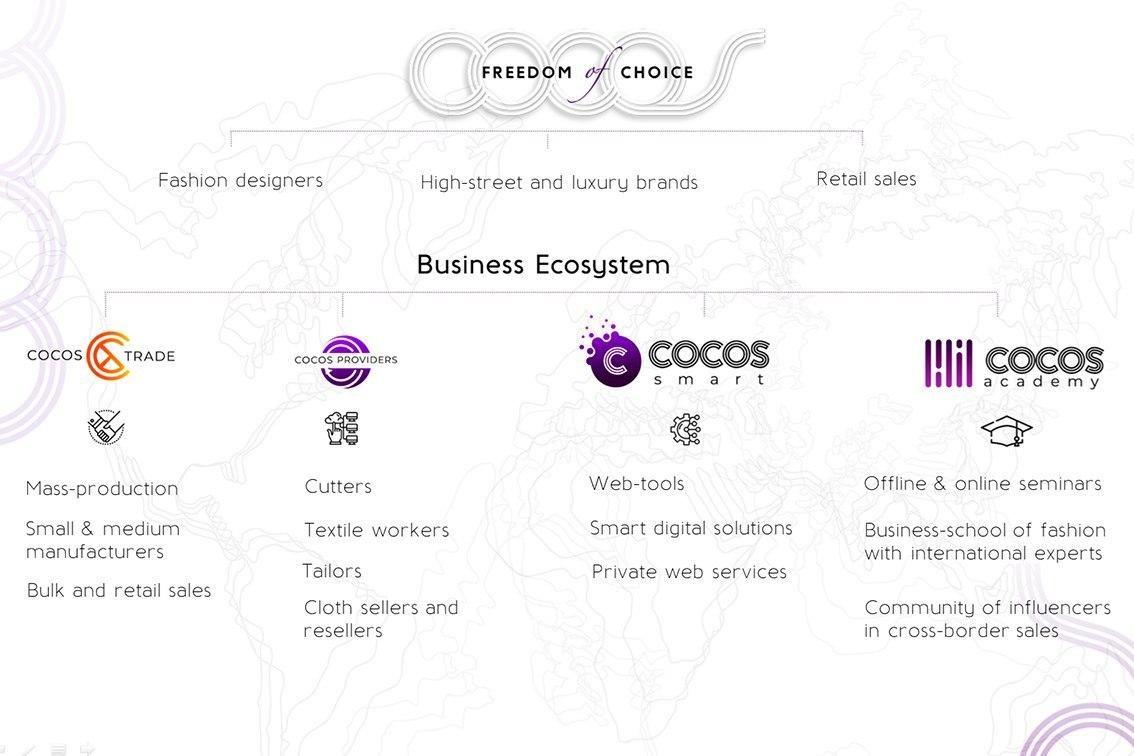 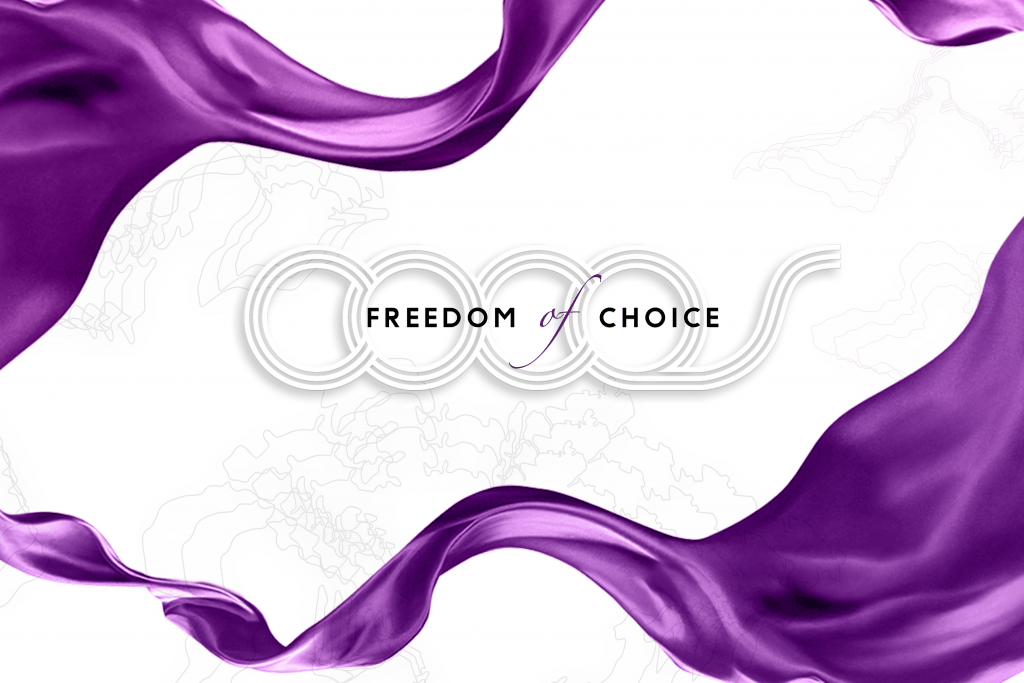 the main projects of COCOS Fashion platform for retail sales of high-quality designer products.
Unites mainly fashion designers, buyers, and luxury dropshippers.
To use COCOS Fashion or COCOS Trade and import products to eBay you will need a dropshipping tool like KalDrop. 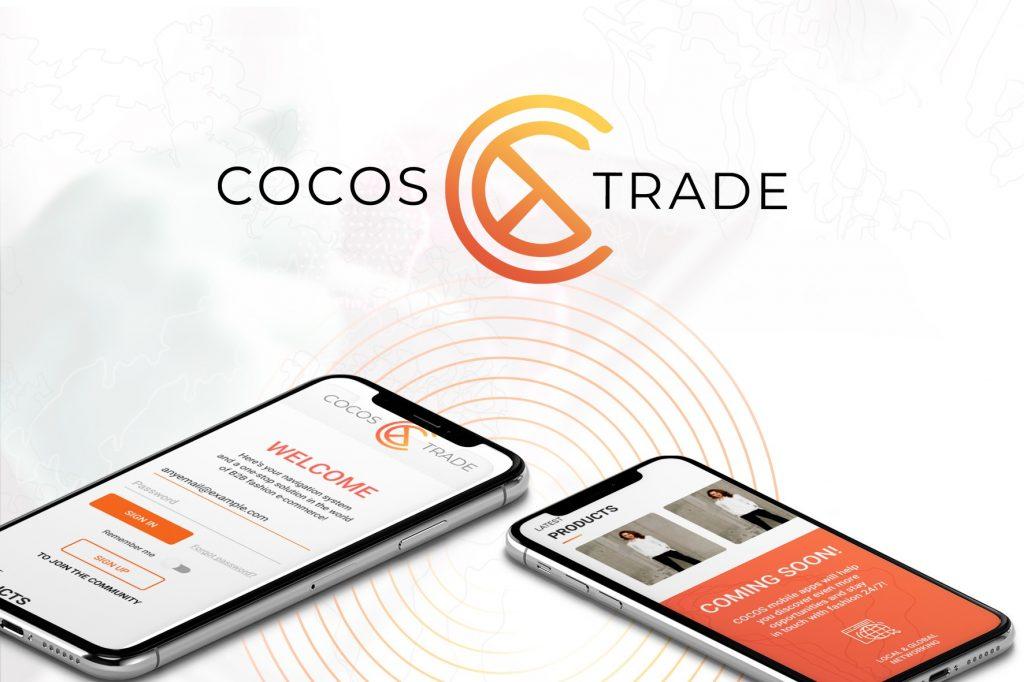 Cocos Trade is a marketplace for wholesale and retail sales by mass production as well as small and medium manufacturers.
The buying segment is represented by dropshippers, traders, and multibrand store owners.

WE GIVE AN INCOMPARABLE VALUE FOR FASHION INSIDERS AND WE DO IT FOR FREE! 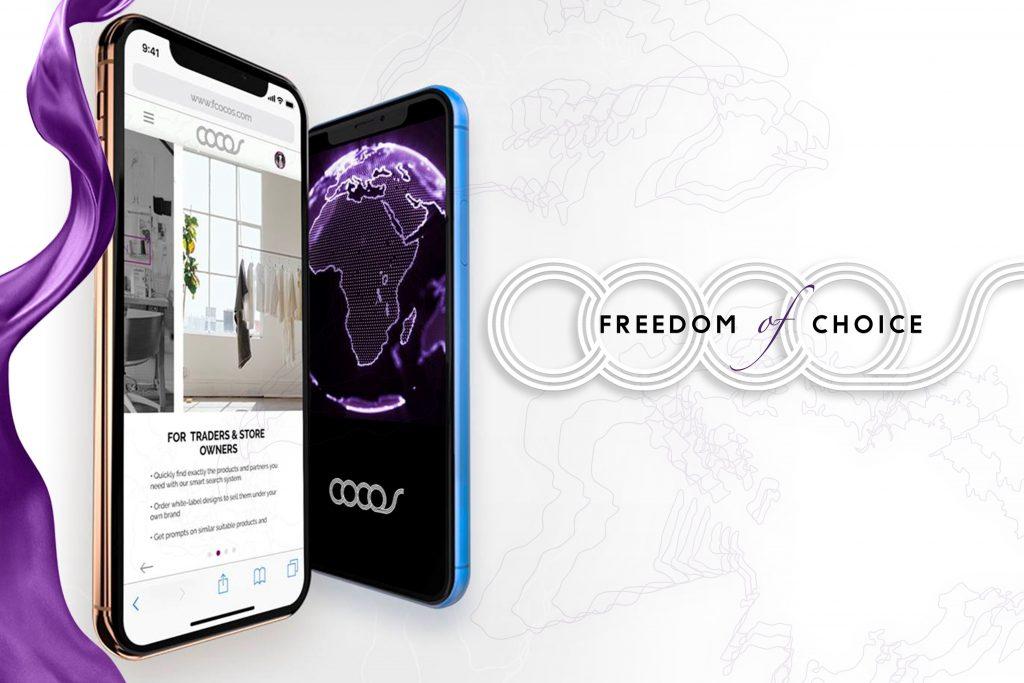 We remove challenges for cross-border cooperation and create a global industry ecosystem online and offline.
COCOS unites small and medium fashion businesses of various types all over the world.
No more tedious Internet surfing for new clients, suppliers, and marketing tools – all are in one place.
COCOS it’s the unique environment that helps you grow.
No matter whether you have a luxurious boutique downtown or a private showroom in your own flat – you’ll go globally visible with COCOS navigation system, and your customers can quickly find you.
COCOS platform gives fashion graduates opportunities to start their own successful brands instead of being employed by larger companies.
It’s an amazing wholesale boutique clothing dropship to use for your eBay stores.

Do you want to check something specific in the article? 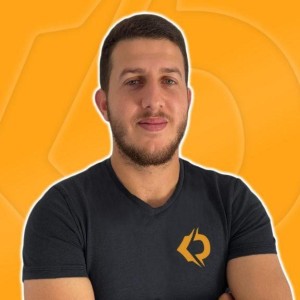 Daniel is a seasoned dropshipper with over 6 years of active experience. During this time, even up to this moment, he has managed 17 eBay stores that have done nothing but produced fruitful results in terms of high revenue and profits. His dropshipping stores do numbers in the region of tens of thousands of dollars. He has taken a step further by co-founding KalDrop – software made for dropshippers by dropshippers. As CEO of KalDrop, he is committed to ensuring KalDrop serves the purpose that it was originally created for, which is to turn the average dropshipper making average revenue into a successful dropshipper making astronomical profits.

Us to Get Latest Update:

Us to Get Latest Update: